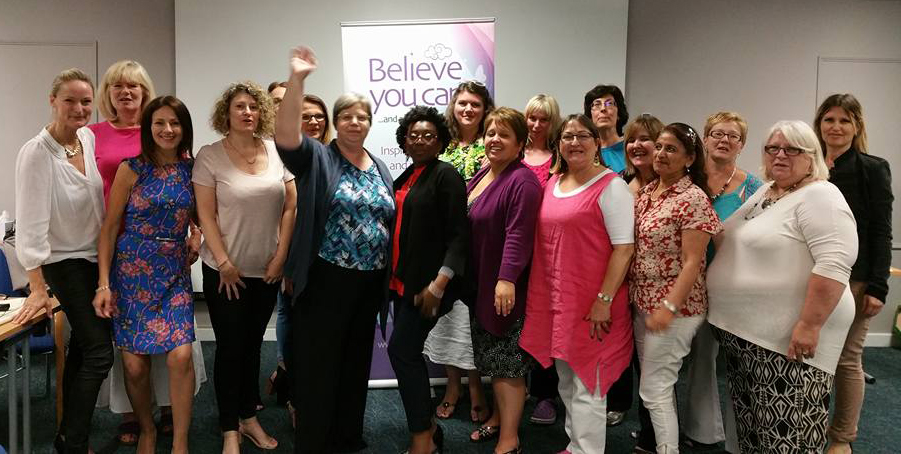 As the annual Oscars cavalcade comes to town once more, it is welcome to see story lines that raise awareness of previously unsung women in film. Glenn Close has received an incredible seventh nomination, this time for playing a fictional character – stoic, silent wife Joan Castleman in The Wife. In the story, Joan writes books, for which her husband takes all of the credit, even to the extent of winning a Nobel prize via her talent.

The Oscars come in the same month that I watched Kenneth Branagh’s new film about the later years of Shakespeare “All is True”. Featuring Shakespeare’s retirement years, the plot shines a spotlight on how women were so often overlooked in his hey-day. Once again, a woman is portrayed as hiding her true light under a bushel. Here, it is Shakespeare’s bitter, unmarried daughter Judith who is blessed with the gift of composing poetry, yet is unable to write! Her brother Hamnet writes her words down on paper, and once his father sees them and believes the poems to have been composed by his son, it is Hamnet who receives approbation from his father for this misplaced talent. So much for fictional representation…

By chance, someone shared a post on Facebook celebrating the 100th birthday of Katherine Johnson, one of the pioneers of the space age, just after I had seen All is True. As I shared the post, I overlooked that it originated in August last year. However, it came as a timely reminder of the film, “Hidden Figures” based on the incredible work that Katherine, a remarkable mathematician, and her female colleagues carried out for NASA. It also captures the shocking difficulties they faced, not least the lack of access to a handy loo, in carrying out the day to day duties their work required. If you haven’t yet seen it, take a look!

These three female characters from the world of celluloid got me thinking about the importance of celebrating and showcasing unsung women through their stories. This was my purpose when I began compiling my series of Believe You Can anthologies back in 2013. Two volumes were published, and this year sees the revising and updating of the first book: Believe You Can Succeed, and the launch of a new volume, taking place on May 9th. The latest volume: Believe You Can Transform Midlife to MY Life is aimed at women aged 50 and over, those like myself born on the cusp of new opportunities in life and career, yet still hampered by societal expectations of women. I am delighted to share a wonderful collection of true stories by women who have come to recognise and value their own worth by facing and dealing with adversity. These women understand how, by sharing their own experiences, they will inspire other women like them who need support, understanding and a helping hand to recognise their own unique qualities and talents. Every small step contributes to a world in which women will no longer feel the need to suppress their voices and remain the unsung stars of their own lives. 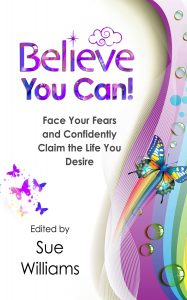 To receive more information about my forthcoming book, and the women who are contributing their inspirational stories, sign up to my newsletter at www.sue-williams.com

Where you can also receive a booklet, which includes 7 free inspirational Believe cards to bolster your own self-belief.