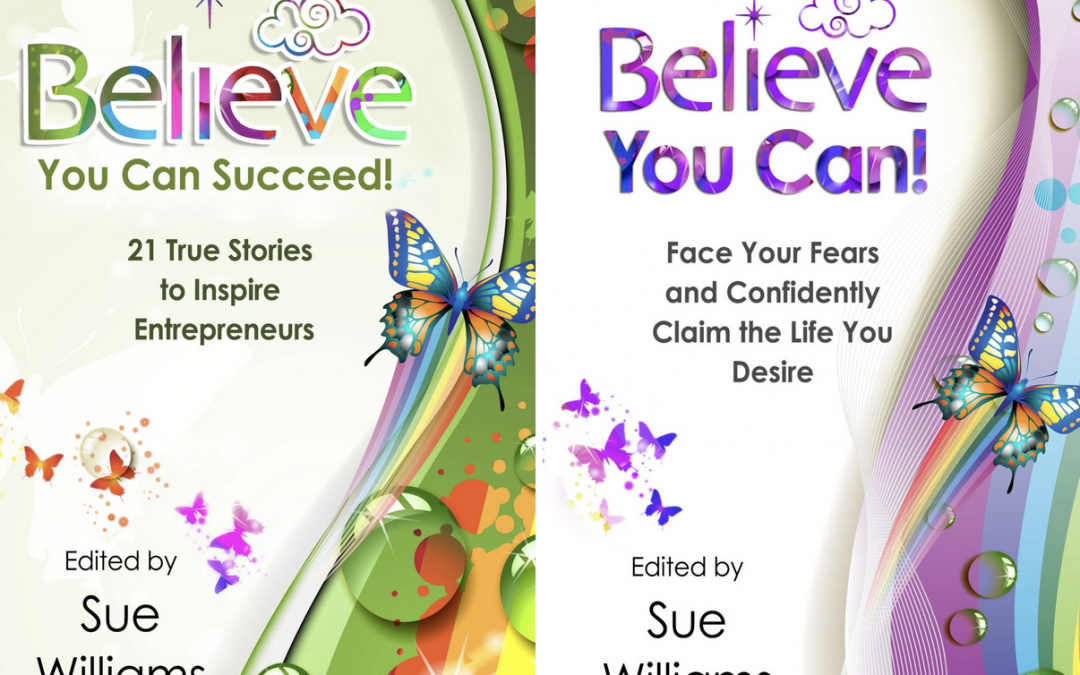 I had the pleasure of meeting my next guest at a networking group last year and was delighted when she agreed to be interviewed for my blog. Over to Sue…

What part of the world do you come from?

I hail from Leicester in the East Midlands, and lived there until I was 18 and left with high hopes for college.

What did you want to be when you grew up?

For a few years, from the age of around 11, I fancied being a DJ. I hosting a pretend radio show regularly with my friend from across the street from our respective bedrooms! We made up our own top 20 charts, including a “B” side chart – we thought some of these were too good to overlook – and broadcasted religiously twice a week for a couple of years.

Who would play you in a film about your life?

Cate Blanchette, she is a real chameleon, and so believable in each role.

Crisps! Not a good idea to have too many Pringles to hand…

If you had a super power, what would it be?

To be able to read minds, and really get a sense of what others are thinking and feeling (but unlike Mel Gibson in the film What Women Want, be able to switch it on and off whenever I want).

Tell us a little about yourself. (How did you get started writing? What do you do when you’re not writing?)

Although I briefly entertained thoughts of being a journalist when I was at school, I quickly rejected this career route when my Careers Officer posed the terrifying question: “would you have the confidence to work amongst the cut and thrust of the red-tops on Fleet Street?” As a shy teenager, I instantly felt my heart sink, and replied with a resounding “no”. With that, we moved seamlessly on to other less scary sounding career suggestions such as the Civil Service.

It was only when I took early retirement aged 52 that I really began exploring writing and creativity in more depth. I experimented with journaling, and attended courses on writing poetry to help with grief and loss and workshops on self-publishing. I also posted poems regularly in the online group Damsels in Success, a networking group for women of which I was a member, which led to nominations for a Women Inspiring Women award for my writing in both 2012 and 2013.

When not writing, I enjoy regular visits to the theatre, trips to the coast and the lakes, going networking, attending workshops and meeting friends. I enjoy developing my intuition and regularly use oracle cards. This also led me to create my own deck of inspirational Believe oracle cards and an app which, to my delight, won a Janey Lee Grace Gold award.

Where did the inspiration for your ‘Believe’ non-fiction books come from?

I was encouraged to write the Morning Pages by a coach I worked with soon after I took early retirement. This technique involves free-writing 3 full sides of A4 when you first awake, as espoused by Julia Cameron in her inspirational book on creativity: The Artists Way. After using the technique for about two weeks, I found to my great surprise and delight that my writing began automatically to rhyme. The coach who had encouraged me to write the Morning Pages decided to hold an event: Believe in Your Dreams, Your Legacy, Your Power. Inspired by this theme, I wrote a poem, Believe!

I offered to collaborate with my coach by collating a book of inspirational stories by the proposed speakers for her event. Although this book did not happen for various reasons, I rediscovered my Believe poem a few months later. Shaken by reading my own words, I was hit by a sudden realisation – I was meant to go ahead with collating true stories by different women on the topic of self-belief so as to inspire others suffering from low self-belief. I set a goal to self-publish this book, and the result was my first anthology: Believe You Can Succeed published in 2013. I was also spurred on to complete the book when I entered a kindle book challenge run by the I Am Woman business network and by the support and encouragement I received after reading Believe! aloud on stage in front of an audience of 200 women in 2012.

How did you go about collecting the true stories for Believe You Can Succeed?

I largely used my intuition. At the time I was meeting many inspirational women at the various networking events and courses that I attended. (I became a self-confessed course junkie on my journey of exploration on leaving work!) I had a saying “whoever is meant to be in the book will be in the book.” I would ask people if they wanted to contribute whenever it felt appropriate to do so – often because it felt like that person had experienced and overcome some kind of hardship or had grown in self-belief by achieving something that was important to them. Usually I would get an affirmative answer straightaway. One contributor, for example, responded by saying: “people are always saying I have a great story, and should write a book…”

Can you give us a brief excerpt from one of your books?

The following excerpt is taken from my story, Creativity and Connection, published in Believe You Can Succeed.

Sue, stand up! Stand up! Be bold, be strong,

Your talent, on a world stage, truly does belong”

I wrote these words early one morning in March 2012. Words flowed easily and effortlessly as I typed into my computer, and within ten to fifteen minutes I had completed my poem: Believe! I stared at the words on the screen before me with amazement. I had no idea why my writing was flowing so easily, and felt slightly puzzled, yet elated, that it was!

I was quizzical with good reason. The previous evening, I had participated in yet another coaching session; the latest of many healing and self-development activities that I had enrolled in during recent years. I was continually searching for answers. What was causing me to feel disconnected from others and from a real sense of passion and purpose about the direction of my life? The previous night’s event had been broadcast live to anyone who chose to listen. This left me with an underlying sense of apprehension and fear. The all too familiar fear of being judged and found wanting; shame at the thought of being exposed as having nothing valuable to say or offer…

You blend poetry with real-life stories in Believe You Can! You’ve also written a book of poetry (I Am Unique) that helps inspire self-belief. How important is poetry to you as a personal development writer?

Poetry is very important to me as a personal development writer. As mentioned above, it was my poem, Believe! that first inspired me to publish my books. I find poetry is a great way to unleash my creativity and to help express squashed down feelings and emotions. I also think it can bring comfort and inspiration to others. I have been touched to receive feedback as to how my poetry has helped others in times of difficulty. For example, I recently received a thank you message from someone who regularly reads poems from the Believe books when she finds herself feeling down.

What can we expect from you in the future?

I am currently updating my first book; Believe You Can Succeed. I will be adding in a small number of new stories and will relaunch it at the end of February 2019. In addition, I am in the process of collating stories from women aged 50 plus for a new anthology of Believe stories to be released in May. Lack of self-belief is something we can all relate to at some time or another, and sharing stories and insight into how others have overcome their fears can be a great inspiration to others when they are at a low point.

As for my own writing, I am working on two further self-help books, both aimed at women in their fifties. One of these aims to inspire women to write and publish their own books, the other, The Midlife Detective encourages women to use the tried and tested skills of the detective to solve the mystery of their missing sparkle.